The Slim My Waste – Feed My Face campaign was developed with the aim of diverting food waste from residents’ refuse bins and encouraging them to use the food waste service.

The ward of Hartcliffe was chosen for the trial as data had suggested that food waste capture in the area was low. Hartcliffe is also in the 10% most deprived areas in England. The campaign area covered three refuse rounds. 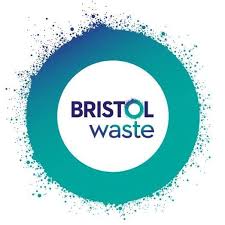 The campaign roll-out involved stickering and leafleting each of the 2,786 households in the trial area. An “I’m on a no food diet, thanks” sticker was attached to the lid of each bin and a Slim My Waste tape measure was wrapped around the middle. The leaflet contained the Feed My Face stickers and included information about the food waste service, interesting facts, the benefits for Bristol and saving money.

A second leaflet was delivered mid-campaign with refresher messaging and photos of decorated food caddies from the local area that had been submitted by residents.

There was a stall in the local Morrisons supermarket where the team handed out leaflets and stickers, answered questions and provided food waste caddies. Nearly 1,000 new food caddies were given out during the campaign.

In addition, the campaign used social media, educational workshops in the local school, and a tour of project partner GENeco’s anaerobic digestion plant.

How long the project took from concept approval to implementation: The project started in October 2017 and had an initial 3-week intensive localised campaign at a household level. Pre and post monitoring was undertaken – some of which is still ongoing in order to be able to demonstrate the success of the project.

Project cost:  The overall campaign spend was £6,762 working out at £2.43 per household. As the campaign is being costed for a citywide rollout the economies of scale mean this will be more like £1 per household.

Funding: This was jointly funded by BWC and GENeco, a gas to grid facility. 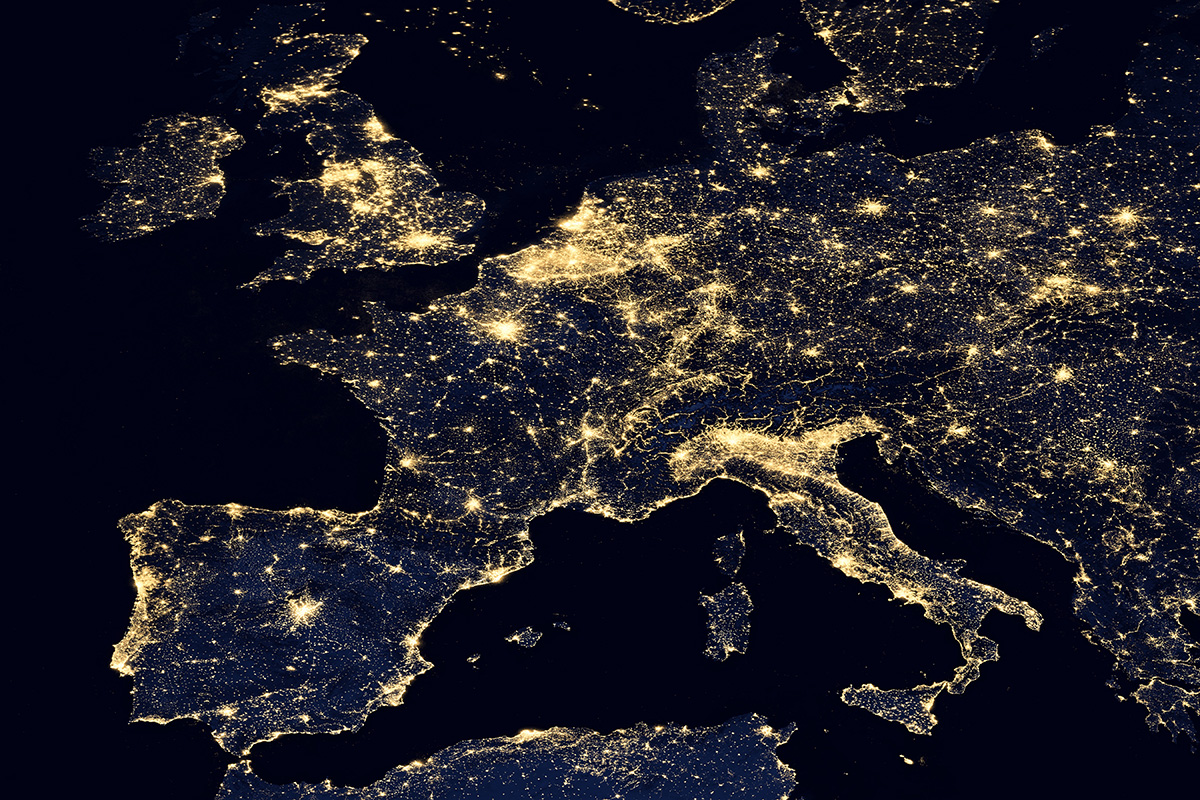 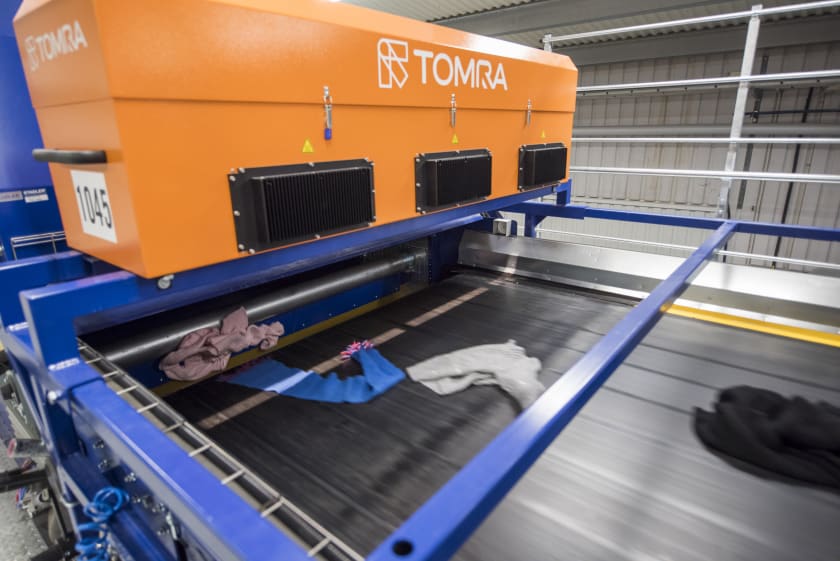