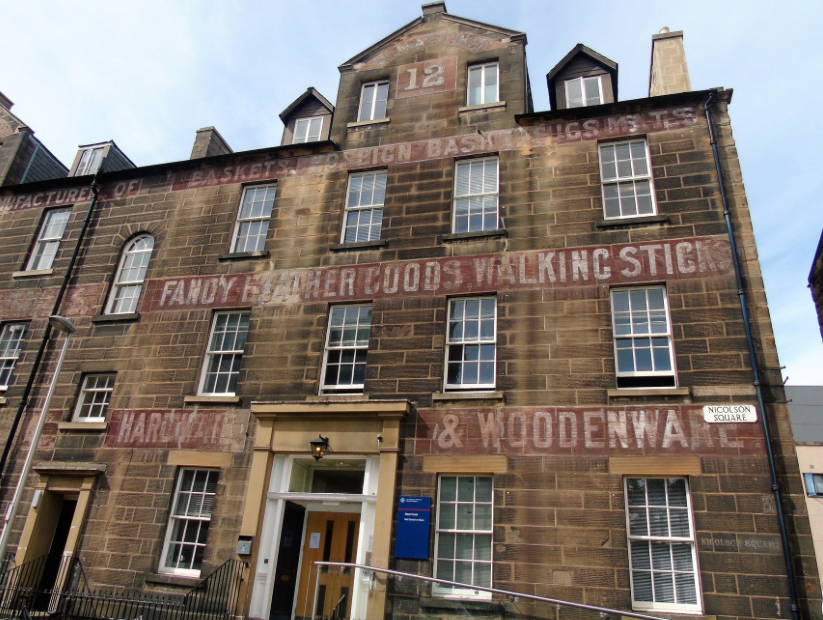 This project sat with the Open Data Scotland collaborative programme which involved European local government partners as part of Nesta’s Code for Europe Programme, together with a small number of Scottish city and regional authorities as well as creating a network of developers who are integrated with the government authorities.

The programme supported the development of new digital services which solved real issues. These useful digital services were built on an ‘open’ basis, meaning they offer both open source content and digital frameworks, so they can be copied, adapted and brought to scale. 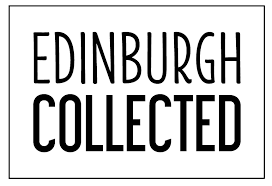 Four technology developers were employed as Code for Europe Fellows and engaged with developers across Europe sharing their project, knowledge and skills.

The focus of the project for Edinburgh was Edinburgh Collected (https://edinburghcollected.org), a responsive web application that enables citizens of Edinburgh to share their memories of the city. Citizens can add their own memories, browse those belonging to others and gather memories together in scrapbooks that can then be shared. The content is searchable and is fully moderated by the Libraries division. It allows citizens to add to the city’s open data store, which can then be used through an API by developers looking for location-aware media of the city. Through building this application, and reviewing other similar projects we were also able to put together a guide for other developers looking to work with a Council. We also carried out a flash hack in a week to help one of the council departments get some quick feedback on an application that they were putting a proposal together for. We included the project in a hack event and as a result a free-lance developer created a module which would allow images to be sent as postcards from the site.

The application’s code is available on GitHub.

The project used agile and co-design approaches to develop the new service, as well as involving local citizens in the development and test phases.  The programme was collaborative so we had the benefit of input from three other developers and a shared designer as well.

Organisation: The City of Edinburgh Council

How long has the project been operational: Just over 2 years
How long the project took from concept approval to implementation: 1 year
Funding: £25,000. The Service department provided match funding to Nesta’s budget
Picture courtesy of: Edinburgh Collected, Edinburgh City Council 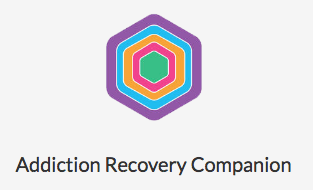 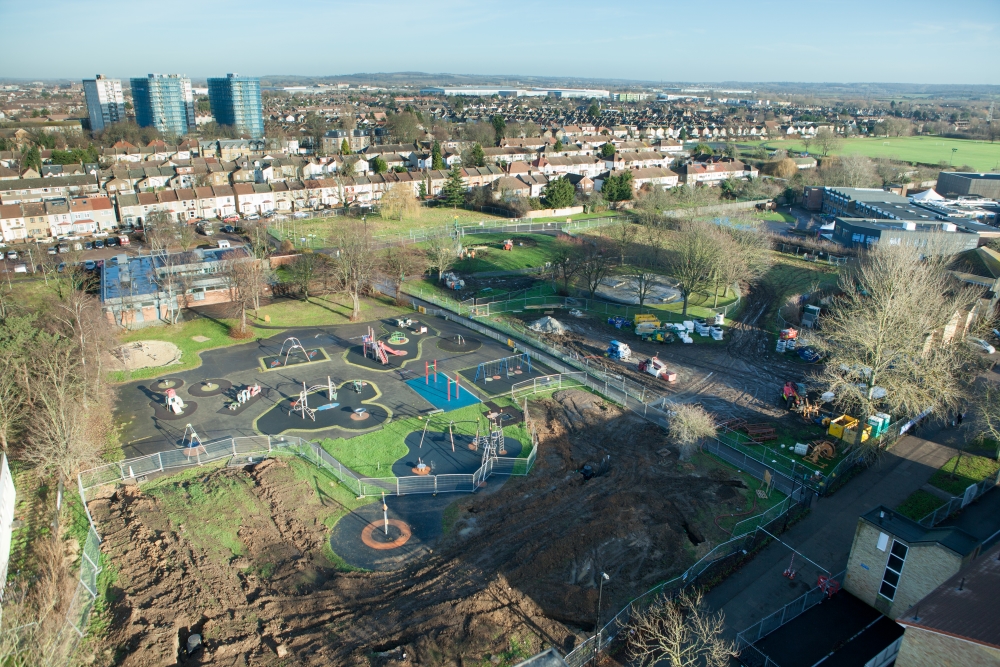